The first duty of government is to protect the people, but on climate–security risks, Australia is missing in action.

As ex-Service members and experienced security practitioners who have witnessed up-close the devastation of war and crisis, we consider that climate change now represents the greatest threat to the future and security of Australians.

The first duty of government is the safety and protection of the people, but Australia has failed when it comes to climate change threats. Australia currently has no credible climate policy, leaving our nation unprepared for increasingly harsh impacts.

We call upon all those offering themselves as political leaders in this election year to make climate change a primary focus and commit to mobilising the resources necessary to address this clear and present danger.

Our Earth is already too hot and climate change is already dangerous. Fossil fuel emissions must be reduced to zero at emergency speed. The goal of net zero emissions by 2050 is wholly inadequate; decarbonisation must be reached as close to 2030 as possible. Accelerating renewables to secure energy resilience in a conflicted world is critical for Australia.

Climate change imperils the health, well-being and livelihoods of Australia’s people. Hotter and more extreme weather, floods, bushfires, cyclones and heatwaves, together with coastal inundation, are threatening water, transport, food and other critical infrastructure systems, disrupting supply chains and undermining our resilience as a nation.

The recent east coast floods and the Black Summer bushfires compelled major peacetime mobilisations of the Australian Defence Force, including Reserves, which is now increasingly being used to undertake climate-related humanitarian and disaster relief.

The Great Barrier Reef is at risk of collapse; likewise irrigated agriculture in the longer term in the Murray-Darling Basin system, which remains under severe stress.

Across our region, climate change is an existential threat to nations and communities, especially those vulnerable to sea-level rise. Globally, water and food crises exacerbated by climate change, along with population pressures, have resulted in escalating cycles of civil unrest and conflict. Inevitably, vulnerable people migrate from affected areas in increasing numbers.

Addressing this challenge requires global co-operation rather than conflict. While our allies are taking action, climate-security risks are not being properly assessed in Australia; we are ill-prepared, and failing in our responsibilities as a global citizen and strategic defence ally.

Climate must be made an immediate security priority, at the top of the national agenda, with a commitment for mobilisation and emergency action from all sides of politics.

Former Director of Preparedness and Mobilisation, Australian Department of Defence 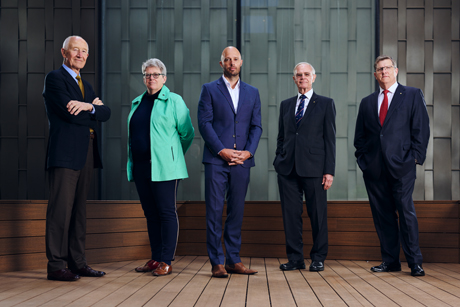 The ASLCG Executive membership comprises senior leaders with a depth of career experience in defence, policy and risk assessment. 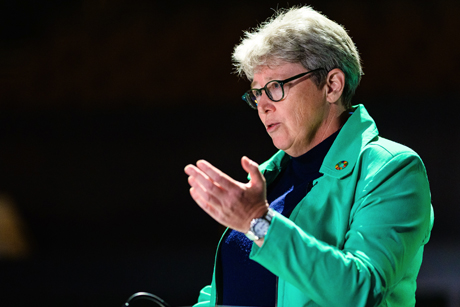 We will work to reframe the climate debate and make climate an immediate security priority. 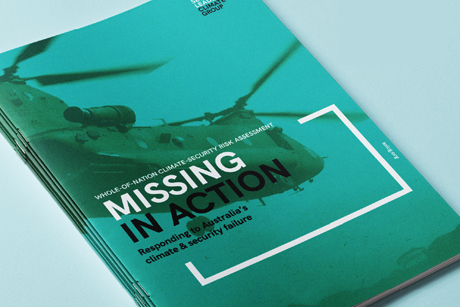 Responding to Australia’s climate & security failure and calling for a Whole-Of-Nation Climate and Security Risk Assessment.