The Australian Security Leaders Climate Group calls upon the Australian Government to conduct a Whole-of-Nation Climate and Security Risk Assessment.

A necessary undertaking. Australia does not have coherent, let alone integrated, strategies for areas such as energy, economy, transport/logistics, health, industry, agriculture, research and environment. The result is a reactive, piecemeal approach to addressing critical risks such as climate change, economic crises, pandemics and conflict.

An urgent priority. Australia is falling behind its allies, and is failing in its responsibilities as a global citizen, as a major strategic defence ally, and to its own people. We are ill-prepared for climate impacts and the security implications in one of the highest risk regions in the world, the Indo-Pacific.

We urge the Australian Government to take a whole-of-nation approach to risk. The objectives:

ASLCG will use its expert network to facilitate and accelerate a national climate and security risk conversation by: 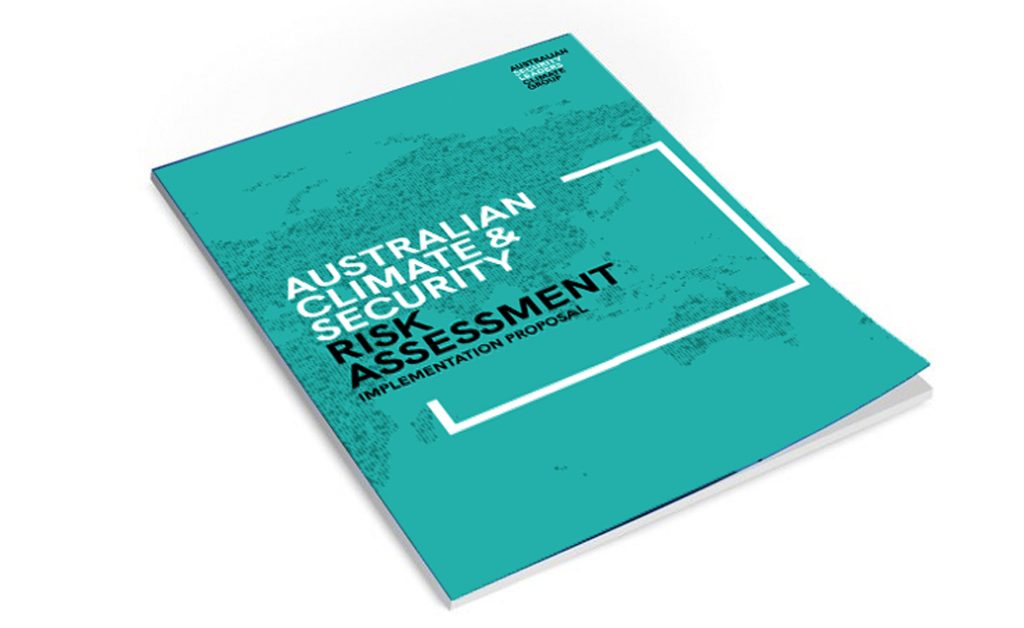